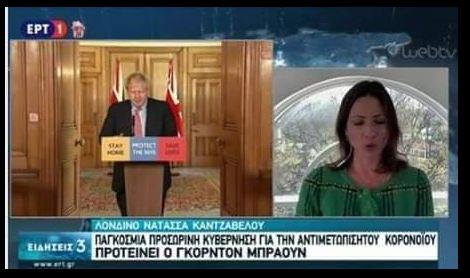 Gordon Brown has urged world leaders to create a temporary form of global government to tackle the twin medical and economic crises caused by the Covid-19 pandemic.

The former Labour prime minister, who was at the centre of the international efforts to tackle the impact of the near-meltdown of the banks in 2008, said there was a need for a taskforce involving world leaders, health experts and the heads of the international organisations that would have executive powers to coordinate the response.

A virtual meeting of the G20 group of developed and developing countries, chaired by Saudi Arabia, will be held on Thursday, but Brown said it would have been preferable to have also included the UN security council.

“This is not something that can be dealt with in one country,” he said. “There has to be a coordinated global response.”

Brown said the current crisis was different to the one he was involved in. “That was an economic problem that had economic causes and had an economic solution.

During the financial crisis, Brown persuaded other global leaders of the need to bail out the banks and then hosted a meeting of the G20 in London, which came up with a $1.1tn rescue package.
Advertisement

Despite Donald Trump’s “America first” policy, he said it was still possible to get support for an emergency body with executive powers. 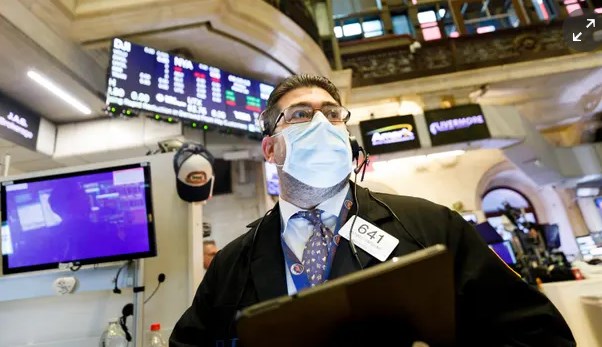 Brown said his proposed global taskforce would fight the crisis on two fronts. There would need to be a coordinated effort to find a vaccine, and to organise production, purchasing and prevent profiteering.

Many countries have announced economic packages in the past two weeks but Brown said a taskforce could: make sure the efforts of central banks were coordinated; take steps to prevent the record flight of capital from emerging market economies; and agree a joint approach to the use of government spending to boost growth.

Brown said there had been resistance in 2008 to using the G20 as a vehicle for tackling the financial crisis, but that it should be clear to world leaders that there was no possibility of a go-it-alone approach working.
Sign up to the daily Business Today email or follow Guardian Business on Twitter at @BusinessDesk

“We need some sort of working executive,” Brown said. “If I were doing it again, I would make the G20 a broader organisation because in the current circumstances you need to listen to the countries that are most affected, the countries that are making a difference and countries where there is the potential for a massive number of people to be affected – such as those in Africa.”

The World Bank and the International Monetary Fund needed an increase in their financial firepower to cope with the impact of the crisis on low- and middle-income countries, he said.